Facebook announced that they are planning to build 1500 apartments at Menlo Park, due to the Silicon Valley housing crisis. The Facebook village also called: Willow Campus in Menlo Park is situated across of their headquarters and 30 miles from San Francisco. The Facebook village will also provide shops and a public plaza. This plan has recently been submitted to the local council.

Facebook was almost forced to build their “mixed-use village” as Marc Zuckerberg stated. As the government didn’t invest in the infrastructure the prices of apartments got out of control or people have to commute for a few hours to reach work.

Facebook’s VP for global facilities shared the idea and goal for the Willow Campus after the plan was submitted: “Our goal for the Willow Campus is to create an integrated, mixed-use village that will provide much-needed services, housing, and transit solutions as well as office space. Part of our vision is to create a neighborhood center that provides long-needed community services. The region’s failure to continue to invest in our transportation infrastructure alongside growth has led to congestion and delay.”

Diane Bailey, executive director of community group Menlo Park welcomed the idea with open arms. “We feel that Facebook genuinely wants to be a good neighbor,” she said. “They appear to have heard the requests of the community and they want to meet those requests. The area has not had a grocery store or pharmacy for a long time.” It can take more than half an hour to drive to the nearest supermarket four miles away due to traffic jams.

Facebook strives to have the apartments built by 2021. Not all the houses will be below marketplace, this will be 15% in total and these will be offered to Facebook employees and those who are working elsewhere. 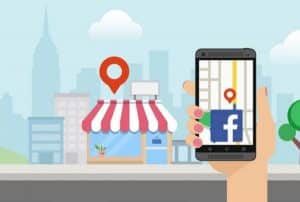 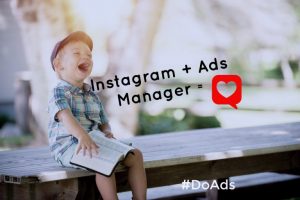